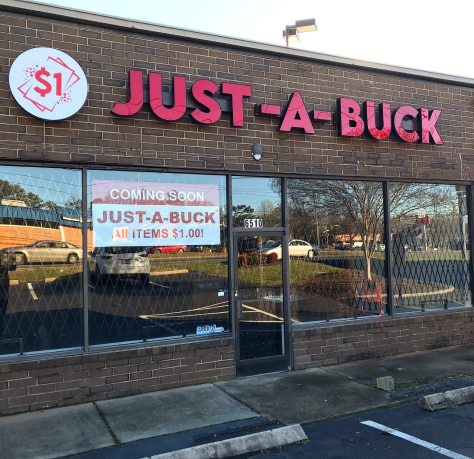 The late 1980s and early 1990s were the green years for America's dollar stores. It was during these fertile years that Steven Bakst, a seasoned buyer who has over 20 years experience purchasing closeout and over-stocked merchandise, opened the first Just-A-Buck store, in Poughkeepsie, New York, with his sister, Rochelle. The crowds in the aisles of the flagship Just-A-Buck store reinforced the Baksts’ faith in the dollar store concept.

So successful was the first store that the company soon opened more. With each new store, Just-A-Buck refined the concept until they perfected a tried-and-true formula. Finding competent managers to maintain the locations in the prescribed manner wasn’t easy. Unlike some dollar stores often marred by hodgepodge displays and disheveled merchandise, Just-A-Buck stores were meticulously neat and clean. Customer service was never one of the items permitted to be discounted.

The Baksts had an idea that owners/operators would have the spirit to make their stores succeed. They took a third partner, Robert Capone, and in 1992 sold their first franchise. Today, Just-A-Buck stores are flourishing. Many are in the very same locations where other dollar stores failed. And they’re run by franchisees who have discovered the American dream really can come true. All it takes is lots of drive and Just-A-Buck.

Just-A-Buck Licensing, Inc., headquartered in New Windsor, New York, support a chain of franchised and company-owned dollar stores with locations throughout the eastern United States. The first store opened in Poughkeepsie in 1988. The company became eligible to sell franchises in 1992. While many dollar stores have closed, Just-A-Buck is growing. Why? 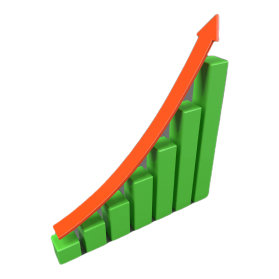 Merchandising, display, and the fact that so many of our stores are owned by franchisees eager to make their businesses grow. Through the years, Just-A-Buck has controlled its growth. We are just the right size – large enough for volume discounts, yet small enough to purchase smaller lot sizes, which often contain items of the greatest value. 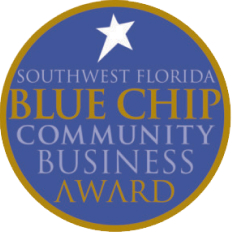 Just-A-Buck is a recipient of the Blue Chip Enterprise Award,

which recognizes small businesses that have effectively used resources to create opportunities. The award is co-sponsored by MassMutual, the U.S. Chamber of Commerce, Nation’s Business Magazine, and the television news program, "First Business."